Was Prince a Rock Legend?

Most music fans would agree that “PRINCE WAS A LEGEND”

When Prince Rogers Nelson was born, did his mother have a premonition that her baby boy would grow into his ROYAL NAME and RULE MANY GENRES of MUSIC?

Prince fans will NEVER forget where they were and what they were doing on the morning of April 21, 2016, when they were hit over-the-head with the news of the passing of PRINCE. For me it was unbelievable and 6 years later it is still UN-REAL.

I had the rare opportunity to visit Prince at his private estate and production complex…PAISLEY PARK.

I was there on October 26, 1996, for a private listening party with Prince and 12 other fortunate music execs to hear his new album. The album was “Emancipation.” It was a triple album, so we were alone with Prince for more than 4 hours as he played and discussed all 36 songs on the album. After hearing the entire album Prince asked us if we wanted to stick around for a “demonstration.” We were not exactly sure what his demonstration would be but the invitation to stick around longer with Prince was “music” to our ears.

His demonstration turned out to be the MOST AMAZING and INTIMATE PRINCE SHOW we would EVER see!

The 13 of us….stood in his massive sound stage room where Prince usually rehearsed for all his major tours including his famous super-bowl performance.

Prince left us alone in the room and told us to have some snacks. The beverage of the night was delicious juices…NO ALCOHOL WAS ALLOWED AT EVENTS IN PAISLEY PARK. Prince was never much of a drinker – he only enjoyed a little red wine on special occasions.

After about an hour wait, all lights went out and we were standing in total darkness. Then a purple spotlight hit the middle of his giant “all-white” stage. Purple smoke started to spew out of fog machines that were on each side of the stage.

Prince stepped into the spotlight with his guitar. We could vaguely see the other band members through the purple fog/smoke.

Prince proceeded to give us a private show with a full band. I stood right in front of the stage, looking up at him as he played 10 songs. Song #2 was Purple Rain and he stood right at the edge of the stage. I could have touched his feet. He played Purple Rain for 13 people as though he was playing it for the Super Bowl….I felt as though I could faint…it was over-whelming.

We later found out that we had seen a rehearsal for a live show he was recording at Paisley Park. The special show would have an audience full of hardcore Prince fans. The show aired on MTV, BET & VH1 in November of 1996. The show was to promote and celebrate the release of his (triple) “Emancipation” album (released on Nov. 19, 1996)

Our special Prince show is “The most memorable show of my lengthy career in music” I have witnessed so many amazing and special shows, but this PRIVATE, INTIMATE PRINCE show for 13 people tops my list of the MOST MEMORABLE SHOWS OF ALL-TIME!

I am not going to get into specific albums by Prince, but I will invite you to use the link below to check out my feature on…PURPLE RAIN (written on 6/18/21). 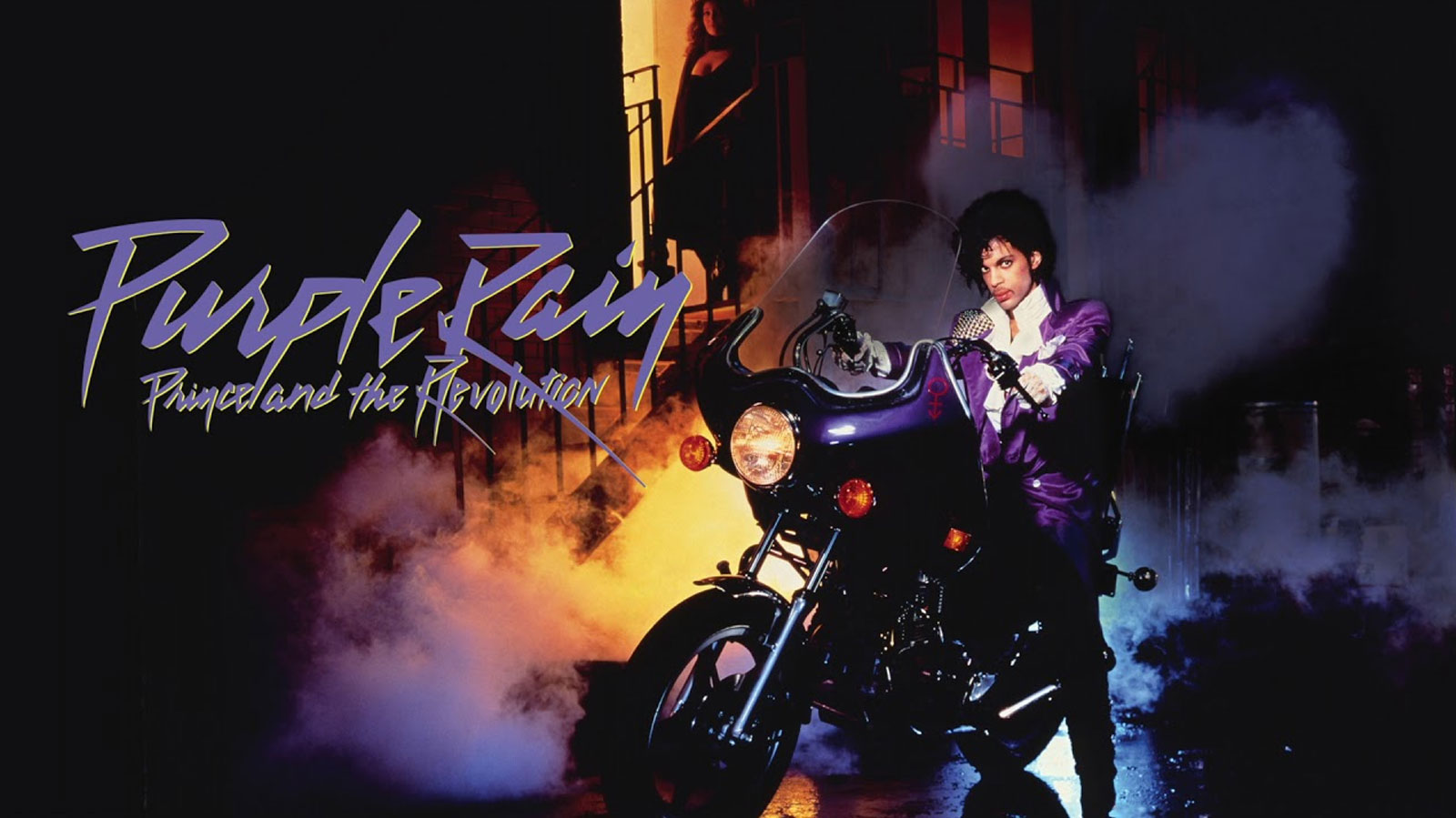 I will end with my most treasured item and moment with Prince……….

On November 20, 2001, Prince released his 24th album on NPG Records along with Redline Entertainment.

The album was “The Rainbow Children” and I was a buyer for Wherehouse Music.

I was told that my sales rep was bringing something special to me from Prince. I had been given a few things from Prince over the years but this time my sales rep walked in with a CD. He asked me to play track 12, called “Family Name”. I listened closely for several minutes but nothing was standing out until I reached about 6:09 of the 8:17 minute song. It was at that moment in the song where Prince was jammin’ on his guitar and he said, “make a sound”

then all music ceased and he very clearly said, “Violet Brown.”

Then he went back to jammin.’ I could not believe my ears and it made me very emotional.

People, people what’s your name?
Maybe, we should start all over
Let everybody get in the game
Put up a one gloved fist
Make a sound, Violet Brown

“The Rainbow Children” is not easily found but my blog sponsor deepdiscount.com carries an extensive catalog on all artists.

Click here to find it and OWN…”The Rainbow Children”

“My Magical Moment with Prince”

It was at a Goapele show in Hollywood where I had the rare opportunity to see Prince again. I was seated upstairs in a V.I.P area at a great table with 3 of my friends. A waiter came over and asked if he could seat 2 more people at my table. I said

“yes” and I noticed he was bringing Raphael Saadiq and another man to my table. Raphael sat down next to me which was fine because I know him well. When I looked at the other man I was shocked to see it was Prince. I whispered to Raphael that after the show I needed to speak to Prince. With so many eyes on Prince, he never seemed to make eye contact with anyone. He just sat and watched Goapele as she gave an outstanding performance. At the end of the show Raphael tapped my arm and then he said to Prince “This is Violet Brown, she is the…” and before he could finish Prince stood up and took my hand and said “I know exactly who she is. She is the buyer at The Wherehouse.” I then looked right into the eyes of Prince and told him how much the mention of my name in his song meant to me. As I was telling him how much his gesture touched my heart, I got emotional and started to cry. Raphael found this to be funny which made me a little embarrassed, but it did lighten the moment and helped me to calm down. This is one of my most memorable times with Prince.

Just in case you may be wondering who Goapele is and why Prince went to see her that night, just check out her video for “Closer.”

You can also sample and purchase her music here (Goapele music on DeepDiscount.com)

If you would like to add any of the 39 Prince studio albums…or the 5 live albums…or perhaps some of his 17 video releases to your personal collection….check out the full selection of Prince music and movies available from my blog sponsor DeepDiscount.com here (Prince on DeepDiscount.com)

Come back to see which ROCK LEGEND I feature next…..DO YOU HAVE A FAVORITE???

END_OF_DOCUMENT_TOKEN_TO_BE_REPLACED 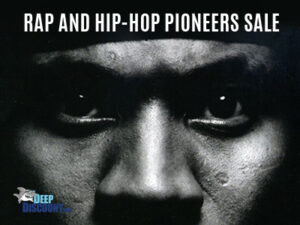